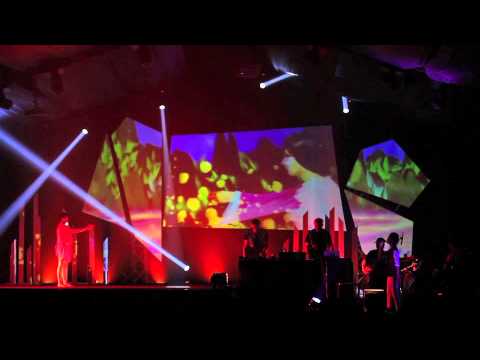 Any unauthorised broadcasting, public performance, copying or re-recording will constitute an infringement of copyright
©StandpointTheoriesVN

Standpoint Theories – Legends of Vietnam is a collective of artists based in Ho Chi Minh City who premiered their interpretation of six Vietnamese legends.

All of the stories we have interpreted come from the North, except the last one. The final story is a modern day one which we chose to fast forward in time. Although the exact time of this legend is still unknown, researchers state that Ba Chua Xu became very popular in the 1990’s and the festival in her honour has become more elaborate as each year passes. A majority of her followers come from Ho Chi Minh City and she represents the power of women and helps them achieve a successful and prosperous life

***Legend Fun Fact***
The story states that under Minh Mang Dynasty, there was an Officer named Thoai Ngoc Hau who had the responsibility to protect Southwest border where had crossed over sometimes with the foreign armies. Before he entered any battle with his army, his wife, Chau Thi Te often prayed at Ba Chua Xu’s shrine, to bless him with victories in battles and to maintain a peaceful life for all citizens. Later on, to show her gratitude towards the wishes that came true, she ordered to build a bigger and nicer shrine for the goddess. The opening festival of the new shrine has been held for three days, April 24, 25 and 26 of the Lunar Calendar. Since then, it has become a tradition and the people take these three days to honour her.

***Lady of the Realm – Fun Fact***
Known as a protector deity. She is one of many goddesses who have grown popular in southern Vietnam since Doi Moi. For her followers, she can provide assistance for business success, health, fertility, domestic harmony, scholastic success, and divination of the future. Many female entrepreneurs will exchange money for her spirit money, which is said to accumulate wealth.